Please open the website on a larger device to use the quick order functionality.

Even though printing presses have been mentioned since 1439, the history of the Digital Printing machines goes back about 45 years when Benny Landa revolutionized the printing industry by introducing the Indigo printer in 1977.

Benny was born in Poland but immigrated to Canada where his father built a photo booth, serving as a studio and darkroom at the back of his small tobacco shop. While Benny assisted his father in the darkroom, he developed his first invention: a mixer for photographic chemicals using rubber tubing and an electric motor from an old phonograph.

Later this invention triggered his ideas for developments at Indigo.

Figure 1- Benny Landa
" https:="" www.printsolutions.ie="" sites="" admin="" images="" pixel.gif"="" title="/sites/admin/plugins/elfinder/files/printsolutions/indigo.jpg" rel="media6221231402490706" width="150" height="100">
In 1969, after graduating from the London Film School, Benny started his prominent carrier at CAPS, a micrographics research company, and was active in developing an innovative micrographic product that won the company a major contract with Rolls-Royce Aero Engine Division, as according to Landa Nano.
After a few years, he decided to follow his dream and move to Israel where 1977, he would found Indigo. There he developed the world’s fastest photocopier, also named Indigo, later discovering that the ink for the photocopier, ElectroInk, could also be used in printers. ElectroInk uses small colour particles suspended in imaging oil called Isopar that can be attracted or repelled by a voltage differential. The ink forms a thin and smooth plastic layer on the paper surface.

Figure 2- Source: https://www.prepressure.com/prepress/history/events-1993
Finally, at IPEX (International Printing Machinery and Allied Trades Exhibition), Landa unveiled the world’s first digital offset colour printer, called E-Print 1000. Digital printers assemble each image using numbers and mathematical formulae. The images are then digitised, by capturing them from a matrix of dots, or pixels.  The digitised images control the ink, toner, or exposure to electromagnetic energy, to reproduce the data. E-Print bypassed the printing plate setup process eliminating over a dozen costly and time-consuming steps. This technology revolutionized the print industry and Indigo became the market leader of digital printing when in 2001, it was bought by HP.
Sources:
https://www.printed.com/history-of-digital-print
https://www.bbrgraphics.com/news/history-digital-print/
https://www.landanano.com/about-us/benny-landa 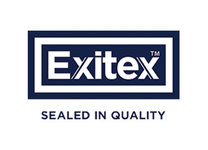 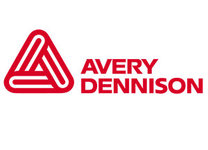 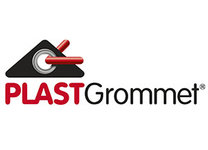 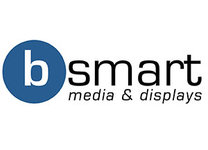 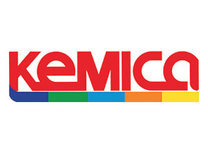 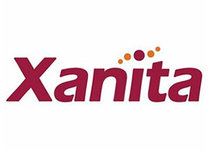 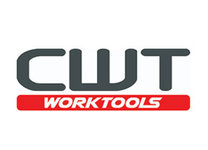 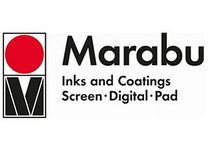 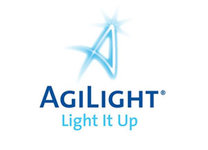 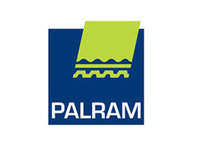 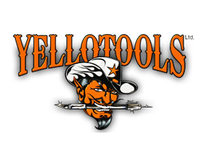